There is a common trait of many Hungarian dishes, namely they are inconceivable without paprika. If you browse in the old cook books of the 17th and 18th centuries, you can’t find paprika mentioned among the recipes’ ingredients. Despite its presence in Central Europe since the beginning of Ottoman conquest, it didn’t become popular in Hungary until the 2nd half of the 19th century.

The first paprika plants were delivered from their original home Central and South-America to Europe by Columbus at the end of the 15th century. Capsicum varieties (this is the scientific name of paprika) were originally grown as ornamental plants in Europe and they found their place among the spices slowly. It spread from the Balkan to Hungary, the first plants were grown by the Turks at Buda. The Hungarian word paprika appeared the first time in 1724 and many other languages started to use it in the same form. 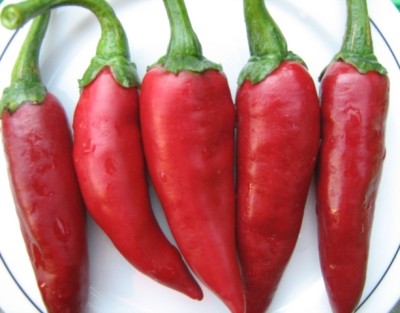 Proper climate is essential for paprika cultivation. It requires hot to get ripe and sweet, so it’s no accident that people started to grow it on the Alföld (Great Hungarian Plain), first around Szeged, then Kalocsa (in the southern part of Hungary). Dry climate of the river valleys, high number of sunshine hours and the specific soil contributed to the evolution of the unique Hungarian paprika whose valuable properties such as bright red color, taste, odour and special flavour surpassed the species of the original home. Today’s high quality Hungarian ground paprika is still made of the species that were improved here. 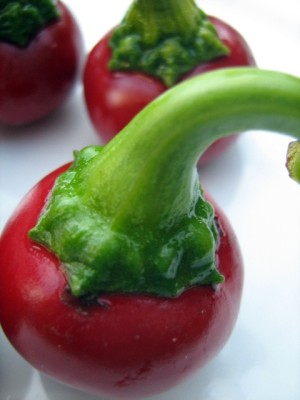 The therapeutic importance of paprika as medical plant is unquestionable. In folk medicine paprika is used for gastrointestinal complaints, to prevent cardiovascular diseases and as concentrate for toothache. Beside this paprika contains capsaicin that has painkiller effect. However it works in a quite different way than most drugs because it doesn’t affect on the central nervous system, but directly on the nerve endings where pain arises. Capsaicin is the base material of medicines that cure rheumatic pains. 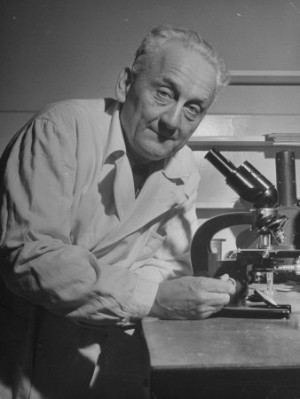 Paprika is a rich source of Vitamin C. Prof. Albert Szent-Györgyi was the first who succeeded to isolate and later obtain Vitamin C from paprika and he discovered that scurvy can be cured with this vitamin. For his research achievements he won the Nobel Prize in Physiology or Medicine in 1937.

Paprika’s quality is divided into seven categories based on organoleptic, physical and chemical properties. Grades ranging as follows:

It’s used to season soups, sauces , salads, vegetable dishes, meat fillings, pies and sausages. It’s the eponymous spice of the Hungarian paprikás that means a separate group of dishes in the Hungarian cuisine. This includes all the meals that are called goulash, fish-soup and stew with paprika. It’s important not to fry paprika long in hot oil or lard because it tends to lose its red colour, get brown and become bitter. 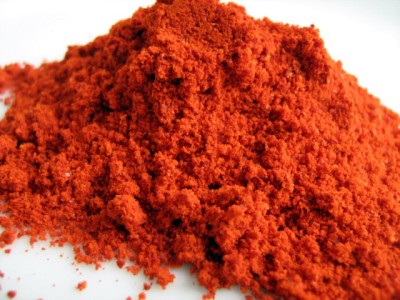