How to cook a Hungarian Easter ham

Easter is an important cultural and Christian tradition celebrating the resurrection of Jesus Christ from the dead. It is also linked to the Jewish Passover by much of its symbolism, as well as by its position in the calendar. Easter Sunday and Monday are marked as public holidays in Hungary. Easter’s origin can be also traced back to pagan beliefs and practices. It’s believed that the name Easter was named after Eostre, the Teutonic Goddess of Spring.

Easter or Húsvét in Hungarian follows the 40 day long Lent, which runs from Ash Wednesday to Holy Saturday in commemoration of the 40 days Jesus spent fasting in the desert. After this fasting period, which is often considered as a meat free diet, Christians are allowed to eat meat for the first time on Easter Sunday. And here’s where ham comes into play.

In Hungary the traditional rustic Easter ham is preserved by dry-salting and cold smoking, ripened for months; according to peasant traditions it was always stored for Easter in the attic. However, as an achievement of the modern era, today store-bought hams  are brined. After you have chosen your Easter ham, you have to cook it keeping some simple rules in mind. Here are some tips how to cook a smoked ham properly. 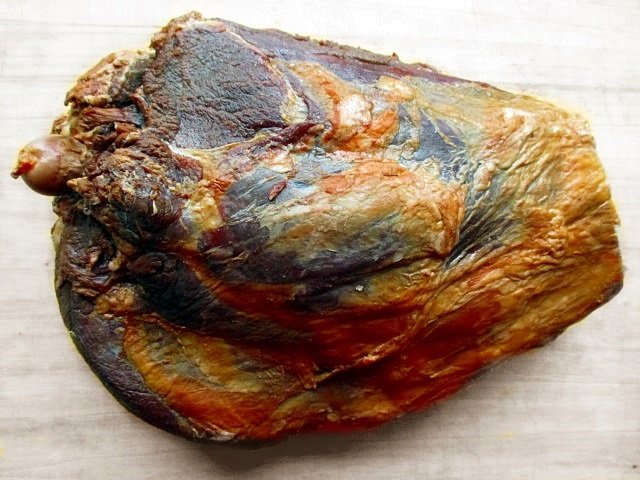 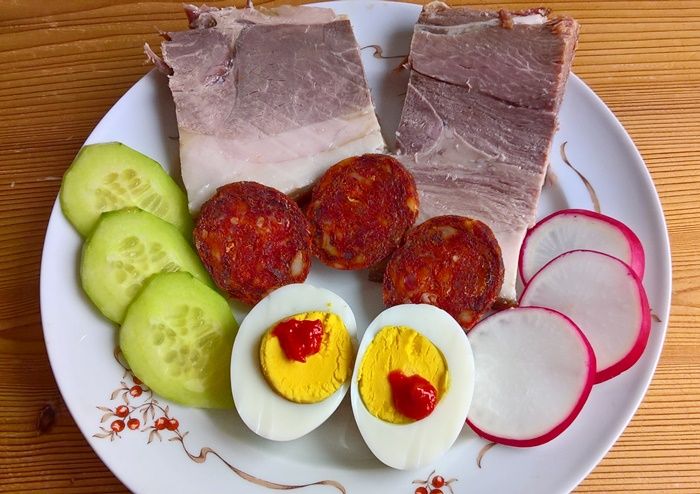